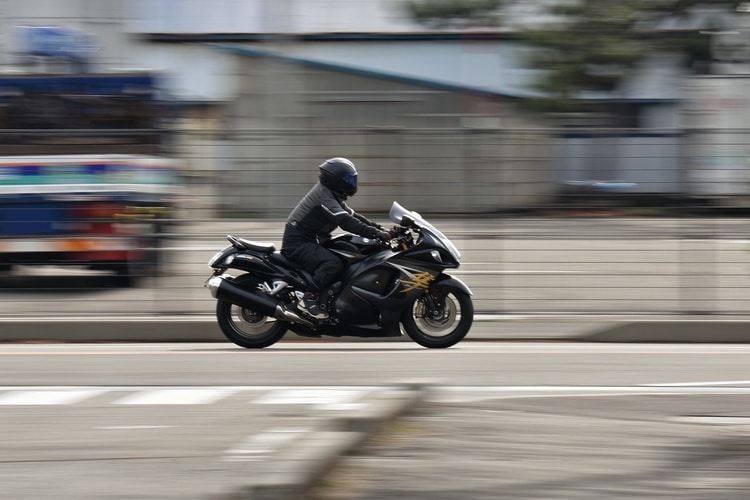 Are you trying but your bike will not shift into the neutral state? The chances are that there is some technical issue with your bike, and it has entered the false neutral state. False neutral turns out to be an annoying operational state that occurs when you would drop the gear. As such, instead of slotting the right gear, you end up hitting the neutral.

However, the occurrence of this incident is not always that simple. When your bike enters the neutral state while changing the gear of the motorbike, it is not always a false neutral.

For instance, when you tend to hit the gear pattern featuring 1-N-2-3-4-5, and, during the upshifting process from first gear to the second gear, if you happen to experience a similar condition while hitting the neutral, then it is not regarded as False Neutral. In this case, you have hit the True Neutral.

In this post, we will help you understand the process of gear transmission, and why sometimes your bike is not able to achieve the neutral state.

Contents hide
What is False Neutral?
Common Reasons for Bike Not Going into Neutral
Tips to Avoid False Neutral

What is False Neutral?

The false neutral serves to be a type of limbo between two subsequent gears with no gear being cogged in any condition.

Apparently, this doesn’t impose any major threat to the transmission or the bike’s engine. However, it can indeed turn out to be a highly frustrating condition on the biker’s end.

The condition of false neutral can be experienced in cases of old as well as new bike models. In old bike models, shift forks that are bent or gears that are worn-out are regarded as the major reasons. However, the given condition can be experienced on newer models of bikes as well. Therefore, it is not right to immediately regard this problem as fault of a worn-out part in the motorbike.

Comparatively, in newer machines or in some cases, even in brand-new models of motorcycles, the state of false neutral is often achieved or encountered when the biker would attempt to shifting gears upon accelerating. In this case, the condition of false neutral or bike not entering the neutral state might happen. This could also occur when the gears of the bike are  upward or downward shifting.

The problem of the new bikes entering the “no neutral” or false neutral state might occur when the slotting gears are made to run in a hurry. It can be observed when the right amounts of pressure are not applied on the gear shifter and one would tap on the shifter while pulling the clutch.

Common Reasons for Bike Not Going into Neutral

There are various reasons for a bike not shifting into neutral – especially with smaller shift drums of bikes like Suzuki. Here are some potential reasons:

If you wish to avoid the condition of a false neutral, it is advised to aim at preloading the shifter before pulling out the clutch and eventually, dropping the gear. This method is regarded as an effective remedy for the state of False Neutral especially in cases of a new bike. The process of preloading the gear shifter helps the bike’s shift gear to engage itself in the right gear. In this case, one can really feel the the meshing of the gear.

Another important aspect to keep in mind is that upon hitting the condition of a false neutral, you should aim at getting back into the slot. This can be done by upshifting (like from 3rd to 4th) and avoiding downshifting at all costs (like from 4th to 3rd). This turns out to be an important step. If you tend to downshift for getting out of the false neutral situation, then there are higher chances of the locking of the rear wheel. This is something that you would not want when you are maneuvering at the road’s corner.

On the other hand, if you are experiencing the issue of false neutral in some old motorbike model, then you can rectify the same by allowing the servicing of the gear transmission. You can also consider replacing or repairing the faulty parts of your bike including gear, shift fork, shift drum, and so forth. However, it is observed that the problem of false neutral is rectified easily and efficiently on new bike models through the adaptation of effective shifting mechanisms and adopting improved riding habits.